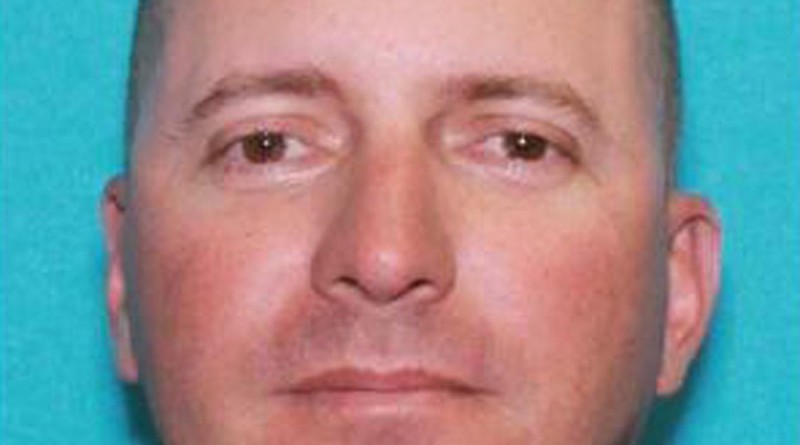 Over a ten month period from June 14, 2013 to March 10, 2014, Spc. Lopez-Lopez appears to have met with a half dozen mental health providers on at least ten occasions, possibly meeting with two providers on the same date on two of those occasions.  Records show Spc. Lopez-Lopez met with a Social Worker therapist, four psychiatrists, and a nurse practitioner who refilled prescriptions.

Spc. Lopez-Lopez’s wife described her husband as “a calmed person who was always quiet and she was the one in the relationship who was outspoken… [She] stated that SPC Lopez-Lopez was not confrontational and when he was mad he just kept it to himself.”  She further stated that her husband “was not a violent person.  [She] stated in one occasion she punched him after an argument and he did not hit her.  She stated he was a calmed person.”

When asked to describe Ivan Lopez-Lopez, another person who knew him since he was fourteen years old described him as “Humble, honest, kind, good father, loving, for me he was like a son.”

A Private at Fort Hood who was friends with Spc. Lopez-Lopez told investigators: “He was always a happy guy.  Every time I talked to him, he never had anything bad to say.  I never saw him angry and he never talked about violence.”

A Sergeant who got to know Spc. Lopez-Lopez during a reclassification course at Fort Leonard Wood told investigators: “To me, nothing stood out about Spc Lopez that would make him a high risk Soldier.  I never saw him get mad or angry during our time together. Sometimes I would ask if everything was alright, but he never seemed angry.  He did not seem depressed.”

The FDA-approved label on Wellbutrin warns that serious neuropsychiatric symptoms such as homicidal ideation have been reported in patients treated with bupropion. 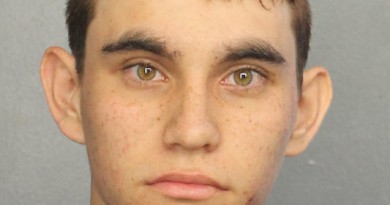 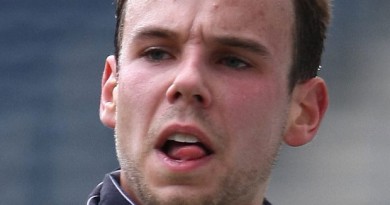 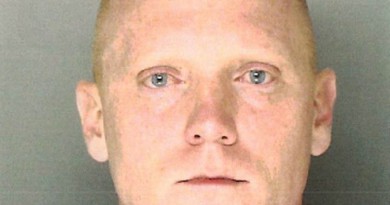